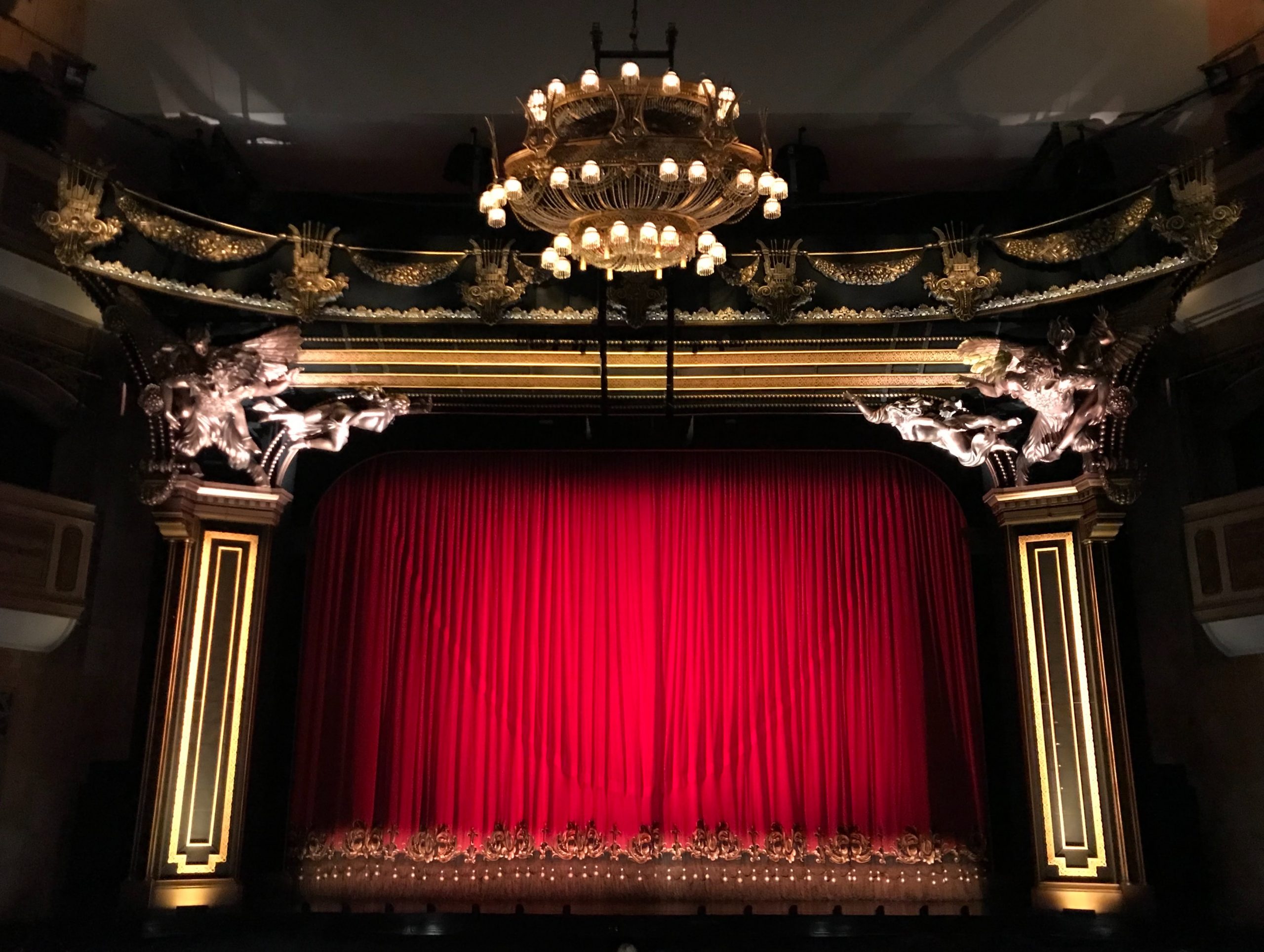 It seems incredible that, just over a year ago, most of the Look family were gathered in a large tent in Hereford at the end of the second day of Look’s first festival, singing our hearts out as the microphone was passed from talented hand to talented hand.

Although the news cycle is currently dominated by phrases like “stay inside”, “wear a mask” and “be responsible”, Look decided to go with a much older, and much more optimistic catchphrase – “The show must go on!”

Between 4:00 and 6:00 PM on the 2nd of August, young people were again given the opportunity to be centre stage, as Look’s virtual open mic event showcased the talent and enthusiasm for music that so captivated everyone in person last year.

The event was hosted by Look mentors Rupert and Lorna, both accomplished musicians in their own right, who kept everything running smoothly, asked all the right questions, and bantered with performers.

The first act set the bar high, as Catrin treated her 44 viewers to a rousing bit of rhythm from the Cajon, followed by a few pretty melodies on the Ukulele. Catrin is no stranger to performance though, as she plays with the Cardiff County Percussion Ensemble – two instruments and a steady band…not bad for someone who is only thirteen years old!

The event continued with some first-class rapping and singing by fourteen-year-old Neyo and twelve-year-old Tino (brothers), followed by thirteen-year-old Theo’s energetic violin-playing that left this reviewer missing the musical streets of Dublin town. The next two performers highlighted the incredible breadth of talent that Look’s young people have, as nine-year-old Jack played us a tune on his saxophone that he’s been learning for the last year, and sixteen-year-old Gelareh treated everyone to a rendition of Almost is Never Enough by Ariana Grande, mastering the song with the kind of mature, emotional delivery that singers on big stages across the world would envy.

However, the event was not all about individual voices and lovely melodies – when the brothers Ethan and Jasper took the stage as “The Thunderbolts”, darker, introspective Indie rock tones were the order of the day. Although the brothers are only 13 and 15, it is safe to say that the only question which is left to be answered about their music isn’t whether it will be heard at Glastonbury…but when. For fans of electronica and Indie rock, The Thunderbolts are not to be missed, and you can have a listen to their first album on all major music streaming services, or check out their website here.

Another highlight of the day was Britain’s Got Talent finalist Sirine, who sang two songs from the back of a taxi in Turkey! At 14 years of age, she has already been touted as a worthy contender by multiple news outlets, and her performance for Look was no less astonishing. We can only hope that her taxi ride was free, at the very least! You can hear more of Sirine here.

One more highlight of the afternoon was the 17-year-old guitar prodigy Mikolaj. For the guitarists amongst you, I need only say that he covered a song by Andy James – a virtuoso of complex, fast, and technical rock guitar. One commenter noted that “I don’t have that kind of dexterity and I’ve been playing for almost the number of years this guy’s been alive.”

It was then over to multitalented nine-year-old Ellie who treated us to two fabulous pieces; one on piano and the other on the oboe, before nineteen-year-old Rona captured the mood perfectly and had everyone singing along to her enthusiastic rendition of Queen’s We Are The Champions.

One of the final performers of the day was eighteen-year-old Paige Enefer, a songwriter and singer who has already gained a following on Instagram, showcasing some of her own work. Fans of vocal acrobatics, clever lyrics and great playing can see more of her here.

This fantastic line-up came to a close with instrumental power-couple Kevin and Helena playing us out with a beautiful classical piece performed on piano and recorder; the perfect way to set the scene for a relaxing Sunday evening.

By the end of the event, all of us were struck with the incredible range of talents from the young people and mentors Look is privileged to know. From rap to pop, rock to classical piano, saxophone to oboe, we heard it all.  So, until we can all come together in a big tent once again to celebrate our talented young performers, Look wishes each and every one of them a musical and successful year ahead.

To all our performers: Katrin, Neyo and Tino, Jack, Theo, Gelareh, Rona, The Thunderbolts, Sirine, Mikolaj, Ellie, Rona, Paige, Kevin and Helena, and to our fantastic hosts Rupert and Lorna, stay safe and play on!

*Ed – Look would also like to take this opportunity to thank our own talented reviewer, Matt, for his fantastic performance; a wizard with the arrangement of music as well as words!

A huge thank you to all of our supporters who helped us raise a fantastic £300 through ticket sales and donations!