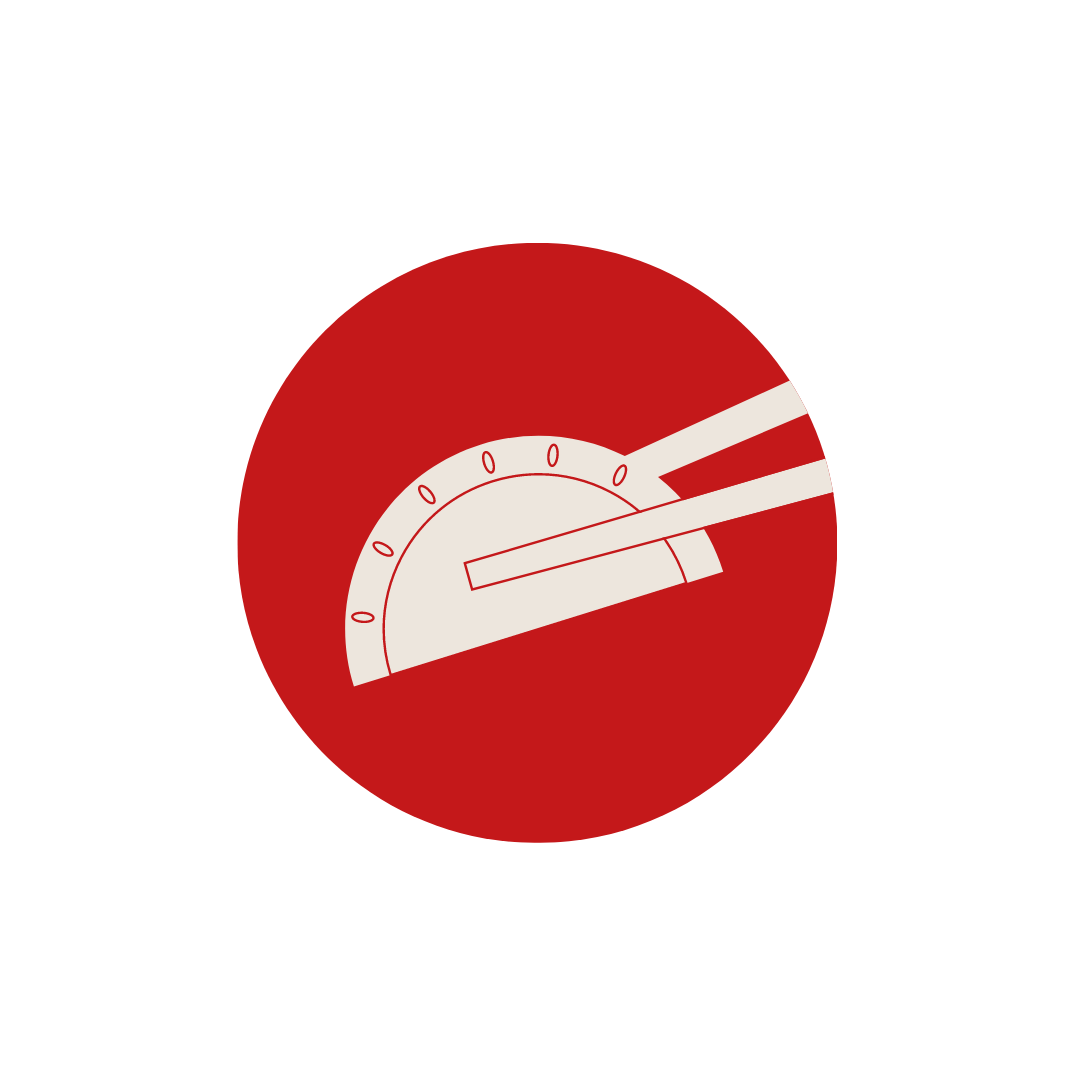 It’s Japanese week in the Bake Off tent, and George has pinched this recipe from a friend. Enjoy!

200g cooked prawns, chopped (King Prawns are best but any are fine)

Equal parts soy sauce, lime juice and chilli oil (you should only need a splash, it doesn’t have to be too accurate)

100ml water (you may need more if you cook in batches)

1. For the gyoza skins, sift the flour into a large bowl and add the salt.

2. Stir in the boiling water a little at a time (you may not need it all) using a knife, chopsticks or knitting needles (I have these to hand in the kitchen as they are great for testing if a cake is cooked). The mixture should come together as a dough.

3. Roll the dough into a ball, cover with cling film and let it rest for an hour.

4. While the dough is resting, make the filling by mixing all of the ingredients together in a bowl and mix well. Pop in the fridge until you begin assembly.

5. After the dough has rested for an hour, turn it onto a lightly floured work surface and knead for five minutes (this will take a bit of elbow grease, use the heal of your hands to push the dough into the surface and away from you a couple of times then fold it in half and repeat). The dough should be smooth and elastic.

6. Cut the dough into four roughly equal sized pieces and roll each into balls. Roll one of the balls out on a lightly floured work surface, stretch it and turn it regularly (every couple of rolls should be fine, don’t worry it doesn’t stay exactly round). You should aim to get it as thin and even as possible.

7. Use a 10cm cookie cutter to cut discs from the gyoza dough and stack them on top of each other, dusting the top of each with a little flour before adding the next one (doing 5 on the same stack doesn’t make them too big and easy to count). Repeat the rolling and cutting process until all of the dough has been used.

8. Have a cup of water to hand for the next part. To assemble, hold a disk in the palm of your hand and add one teaspoon of the filling. Dip your fingertips in the cup of water and gently dab the edges then seal the dumplings by folding on edge over and pinching along the edges and sealing the seam, it should look like a fan or a mini Cornish pasty. Repeat the process until all of the filling mixture and gyoza skins have been used up (if you feel and the seam isn’t strong then fold the edge on itself a little). Place the dumpling on a plate dusted with flour.

9. Before you start cooking make the dipping sauce by combining all the ingredients in a small bowl; do this to taste.

10. To cook the dumplings, heat the vegetable oil in a large frying pan with a lid over a high heat. Place the gyoza in the pan, leaving space between each one, and fry for 2 minutes, or until the bottoms are golden-brown. Be careful as they will burn quickly.

11. Add 100ml of water to the pan, cover with the lid (it will spit a bit so get the lid on quick), steam the dumplings for a further two minutes.

12. Give the pan a small shake to release the gyoza from the bottom of the pan and cook for another two minutes with the lid off, until the filling is completely cooked through.

13. Serve straight away while they are hot.