Jennifer and Gareth Bowen were plunged into a new world of sight loss and special needs education when their daughter Charlotte lost her sight at seven and was diagnosed with Stargardt’s, a degenerative eye condition. 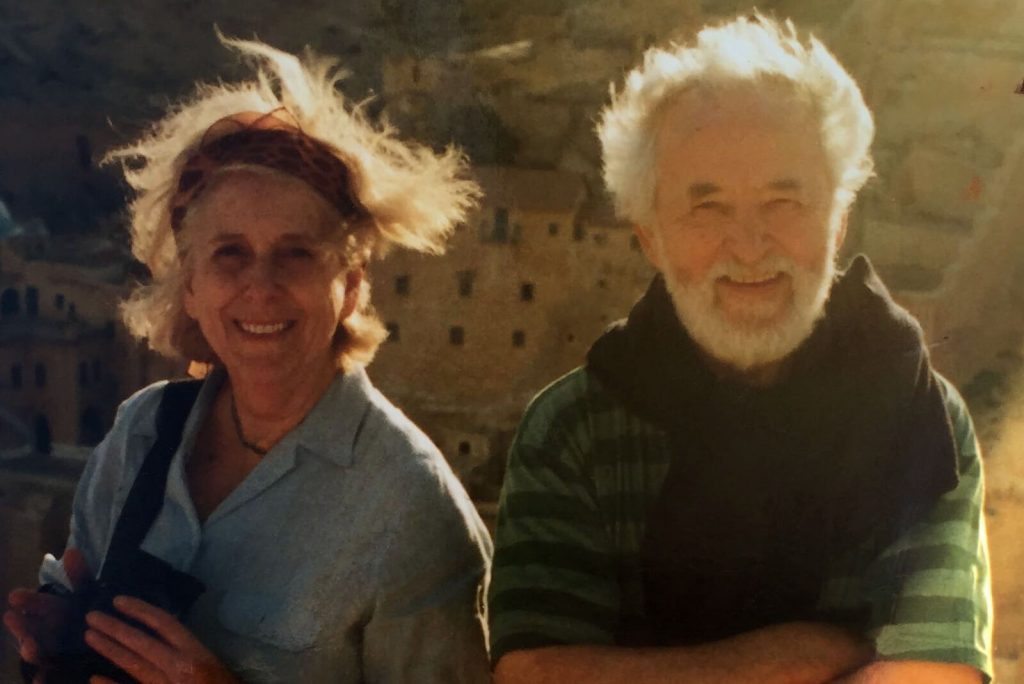 Jennifer says: “We were appalled at the treatment we received. Charlotte’s status in the educational system dropped to zero and we were told to accept what we were given. We then went through the process of appealing statements, but with little success. We came up against brick walls.” 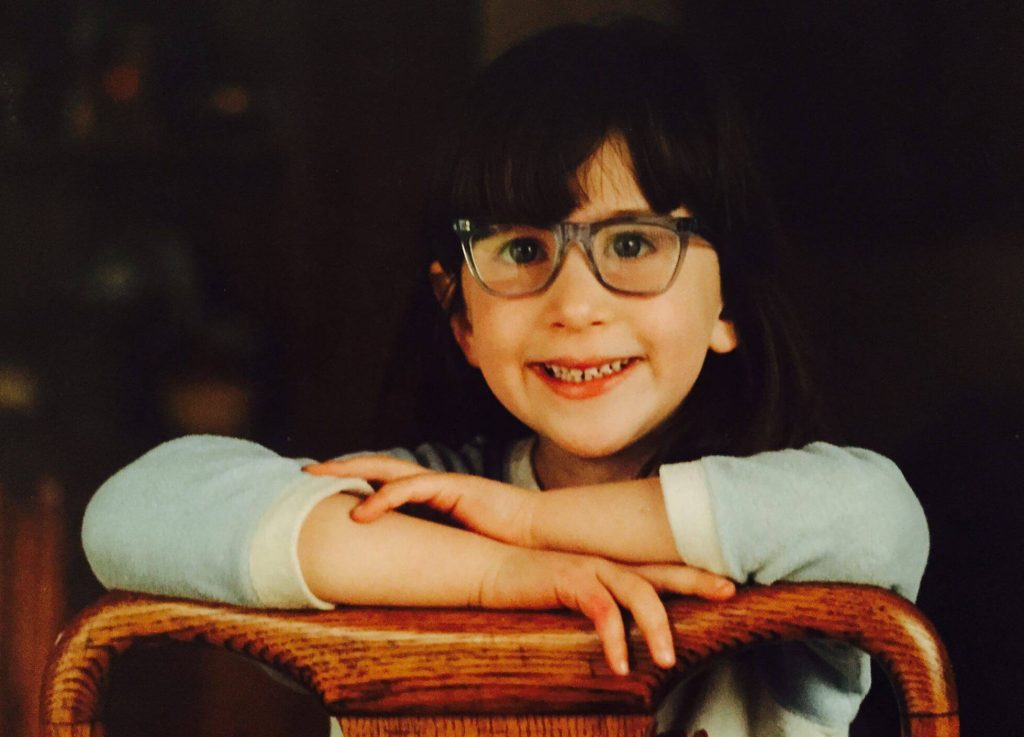 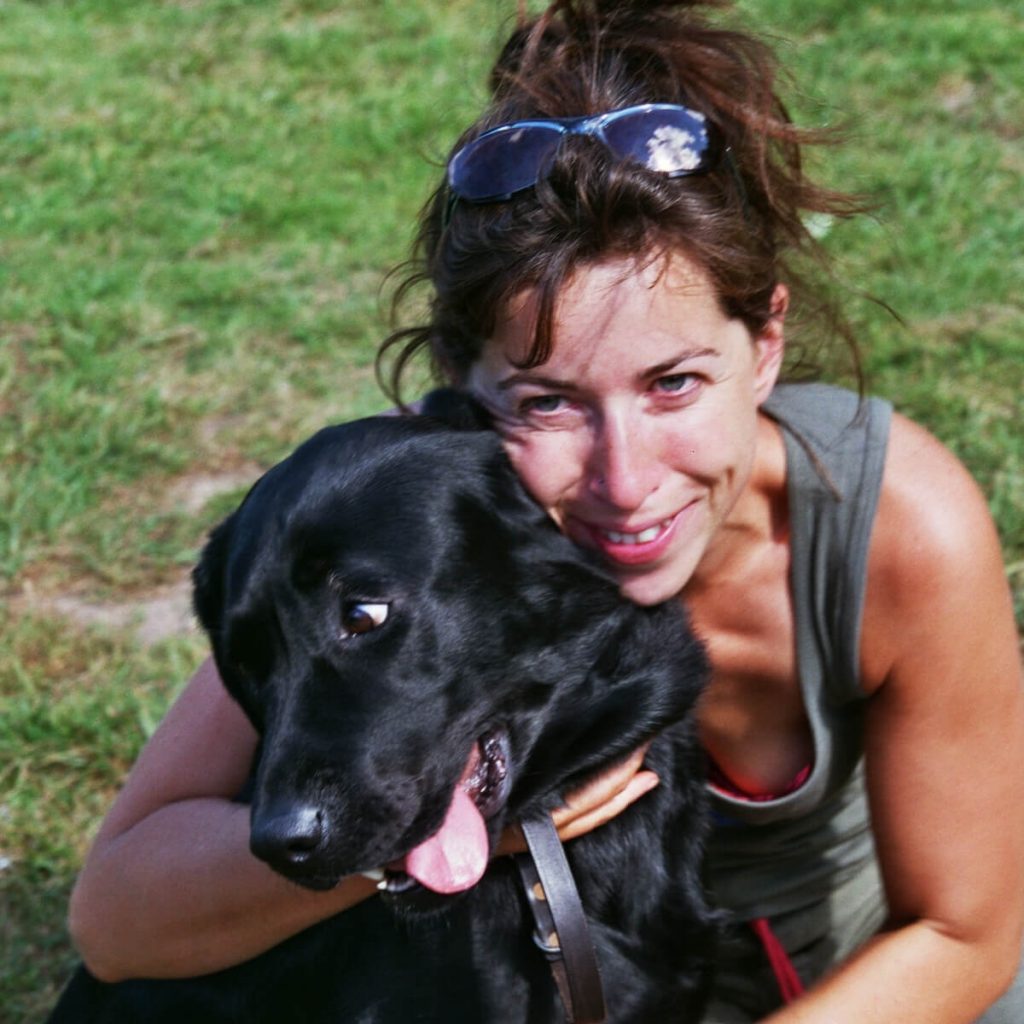 “Over 25 years of supporting families with visually impaired children.”

Power of the Parent Network

In her search for other parents in the same position Jennifer came across Brian Mawby. Brian lived in an adjoining county and his son Richard had the same eye condition as Charlotte, though received much better support. Jennifer says: “We were introduced to Brian through the wonderful Marian Eustice from the RNIB. Both our children lost their sight at seven, and both had Stargardt’s. Meeting Brain and his family made us feel less alone. Brian was deputy Director of Education in Gwent and had been pivotal in setting up a flagship service for visually impaired pupils. We had nothing like that in Cardiff, and saw what might be possible.” 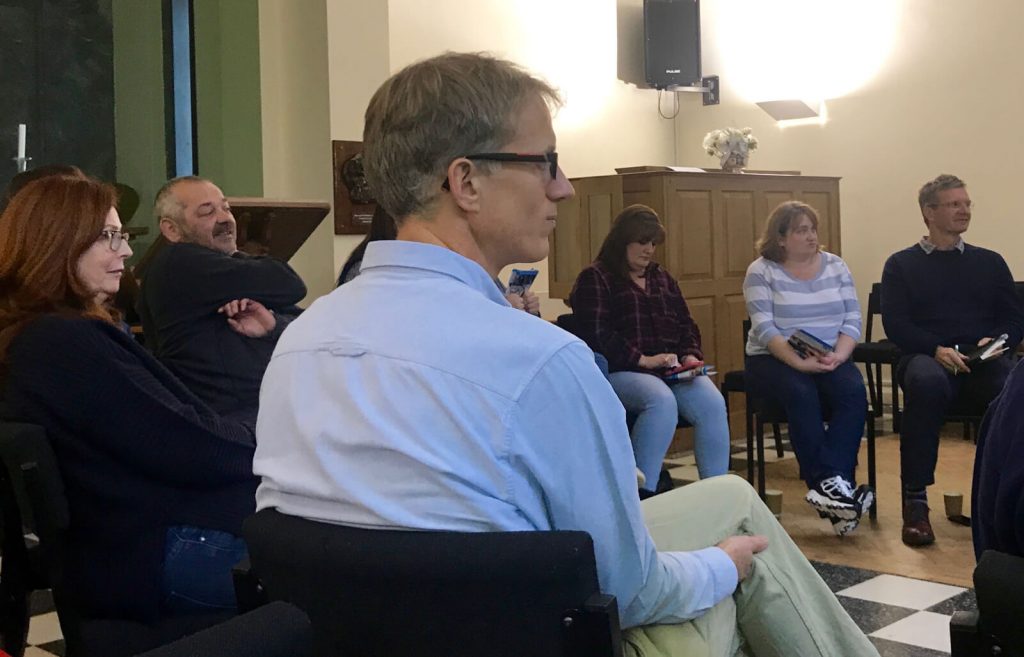 Together with Brian, Gareth and I set up a group in Cardiff called VICTA (Visually Impaired Children Taking Action). Three years later, after incredible support from Cardiff Institute for the Blind, we had set up a UK wide network of family support groups and decided to go National. A committee was formed by parents from all over the UK and met regularly for a year. 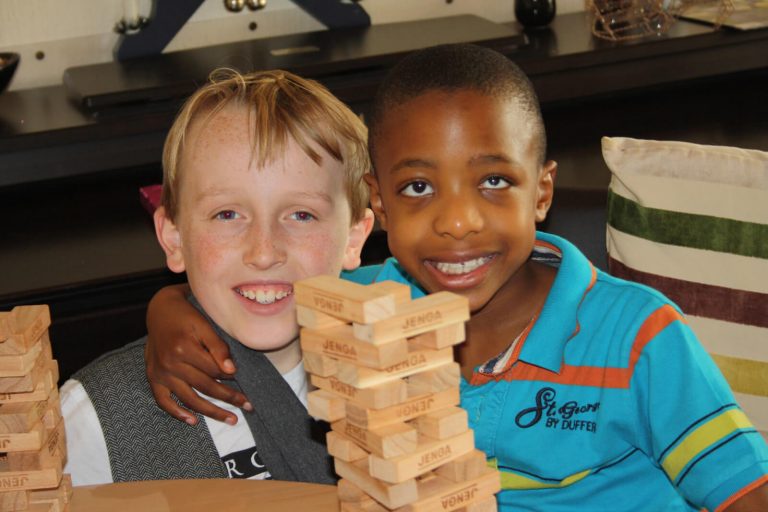 The decision taken was to change the name to Look. The Milton Keynes branch run by John and Nina Holman Brooks decided to stay as VICTA, and would later become VICTA Children. Jennifer says: “John had been one of the first parents to contact us when we were still VICTA, and he arranged our first Golden Bonds for the London Marathon. The many runners were – and still are – the backbone to Look’s funding strategy. John and Nina worked tirelessly in those early days, and Nina even designed the Look logo that is still used today.”

The Look launch was held at the House of Commons in 1991. Jeremy Bowen – Gareth and Jennifer’s eldest child – was (and still is) a foreign correspondent working at the BBC, and had been pivotal in securing a huge amount of press coverage. Gareth, who was also a BBC journalist, then created the first of many Look newsletters, and started to apply for funding. A large grant from BBC Children in Need enabled Look to set up an office at Queen Alexandra College in Birmingham.

Look’s initial focus was on Family Support and volunteers and paid workers supported families in regions across the UK. Look’s volunteers worked closely with the professionals and were much valued. Look also ran a successful helpline. Many other charities would follow Look’s lead, but Look was the first National Organisation run by and for the families of visually impaired children and young people. It was a catalyst for change across the sector.

Look’s Youth Project – OUTLook – was also highly successful and would be a hint of things to come. Look’s launch and early years were powered by parents for parents, and it’s wonderful to see that 27 years later the baton has now been passed to the children who were the first beneficiaries of the charity. 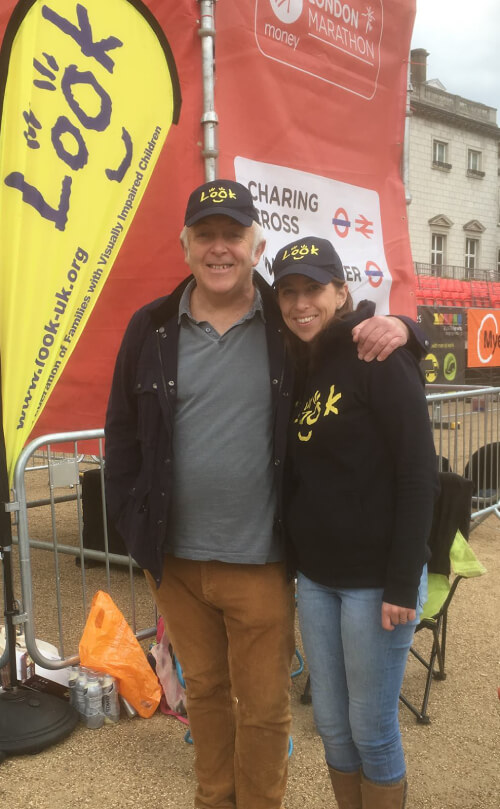