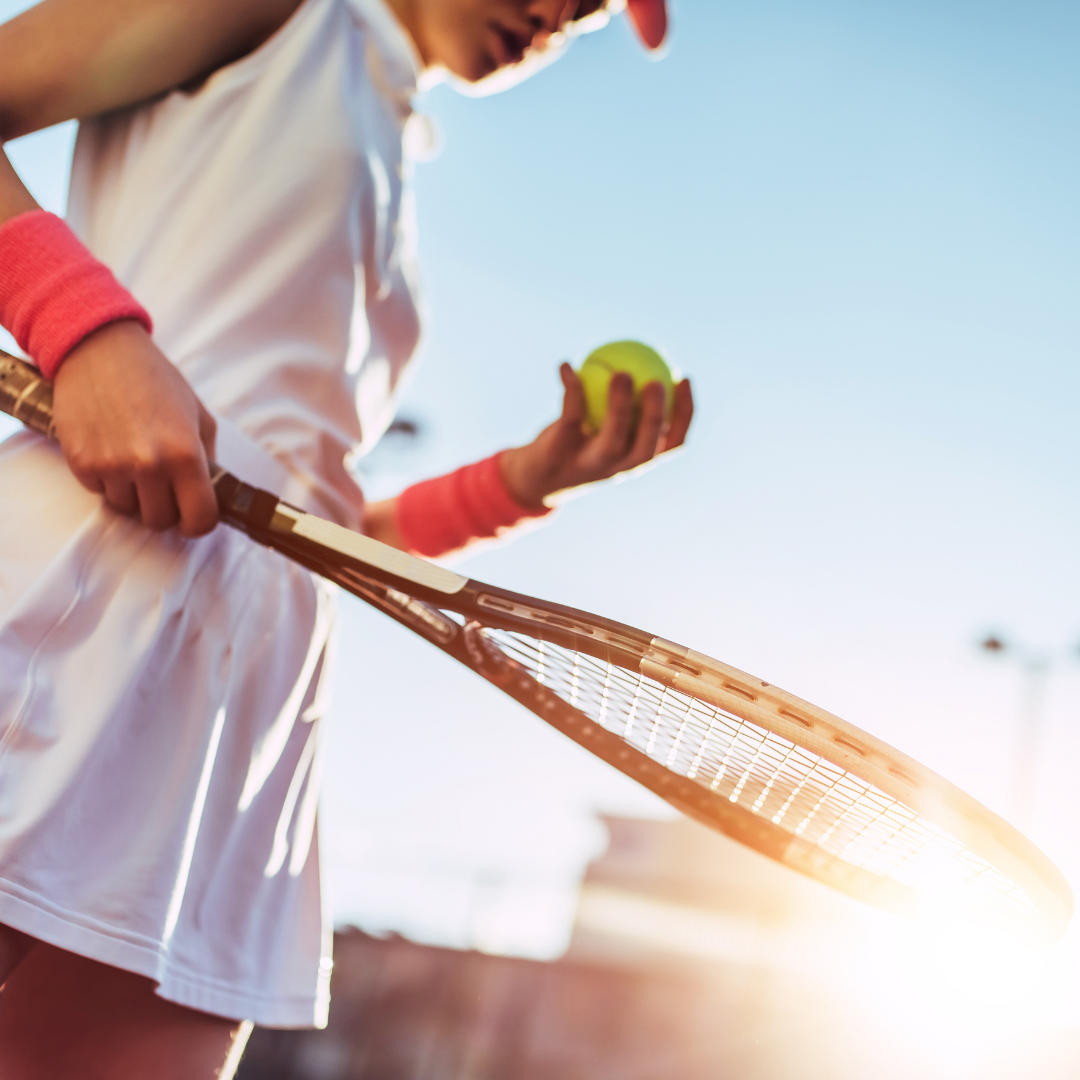 My Brain Tumour and Me by Kaya Tveito-Duncan

This Brain Tumour Awareness Month, LOOK Mentor Kaya shares her experience of having a brain tumour.

I was 15 years old when I was diagnosed with a non-cancerous brain tumour.

Before I became visually impaired, I was a county tennis player and I did some tennis coaching. I also used to do Slalom ski racing for my school at a national level.

I am half-Norwegian and I learnt to ski at a very young age.

I was playing tennis one day when my eyesight suddenly started to change. I was practising, high up smash tennis shots, at the net.

I suddenly noticed black dots when I looked up into the sky to hit the ball. Looking back, I now understand that my field of vision was slowly being damaged by a brain tumour which I had been unaware of at the time.

I went to the Opticians and they referred me to the Eye Clinic at the local hospital, where I was diagnosed with a non-cancerous brain tumour.

A life-changing series of events

I was then transferred to Addenbrooke’s hospital in Cambridge, in an ambulance, with the blue lights on. It was very stressful at the time because everything happened so quickly.

When I arrived at Addenbrooke’s hospital, I was told that I was going to have an operation to de-bulk my brain tumour. This was all very destressing for my mother and I.

The night before my operation, my Mum had a heart attack and died.

My Dad asked for my operation to be moved forwards, as he did not want to tell me before my operation, that my mother was so unwell, as I was understandably very nervous.

My operation lasted for six hours and it was a total success.

Unfortunately, due to the excessive bleeding during the operation, a blood clot formed around the short-term memory area of my brain. This resulted in some damage to my short-term memory. It had a large impact upon me, as I did not know what was happening around me and I cannot remember anything from that time.

I was discharged from hospital after two months. But my memory did not begin to recover until Christmas Day when I was at home with my father and brother.

I had intensive acupuncture for three months. The acupuncture was very effective, as it also helps the blood to flow around the body more efficiently.

Once the blood clot, dispersed, my memory gradually started to recover. The whole process took about three years, which made my school work even more challenging, whilst having to adjust to severe visual impairment at the same time.

When I came back home two months after my operation. I found it very difficult to adapt to the dramatic change in my eyesight. I could not read anything on my Blackberry phone at the time, especially as the keys were very small.

A company called ESTMA came twice a week to my house to teach me as I was still too weak to go back to school. I found school to be very difficult at first, especially with the dramatic change in my eyesight. Before my operation, I could read in font size 10 and now the smallest font size I can read is font size 36. My field of vision also significantly changed, which I found very challenging.

When I eventually returned back to school, I only did half days as I was still quite weak. My teachers found it very challenging to produce the handouts in a larger font size for me, and even in my GCSE mock exams my exam papers were printed on different coloured paper, even though I had specifically told my teachers that I could only read black font on white paper. In addition to this, every other page in the exam paper was upside down.

A few years later the residual parts of the tumour grew a little, which damaged my eyesight even more. As a consequence, I had 6 weeks of intensive radiotherapy. This was a very intense time of my life, as I did a whole day at school and then my Dad picked me up to take me to the hospital and we didn’t return home until 10.00pm, non-stop Monday to Friday for six weeks.

Fortunately, the radiotherapy was also successful and since then the tumour has all been stable.

As you can imagine being at school was very challenging, but I was determined to continue my education. I am currently reading a degree in Psychology with Counselling at the Open University. I am thoroughly enjoying the course and I am looking forward to a career in Counselling, to work with children with a disability.

I would like to conclude by telling all visually impaired people to never give up, despite your disability, you can fulfil your dreams.

Kaya is a LOOK Mentor and is planning on returning to tennis post lockdown.