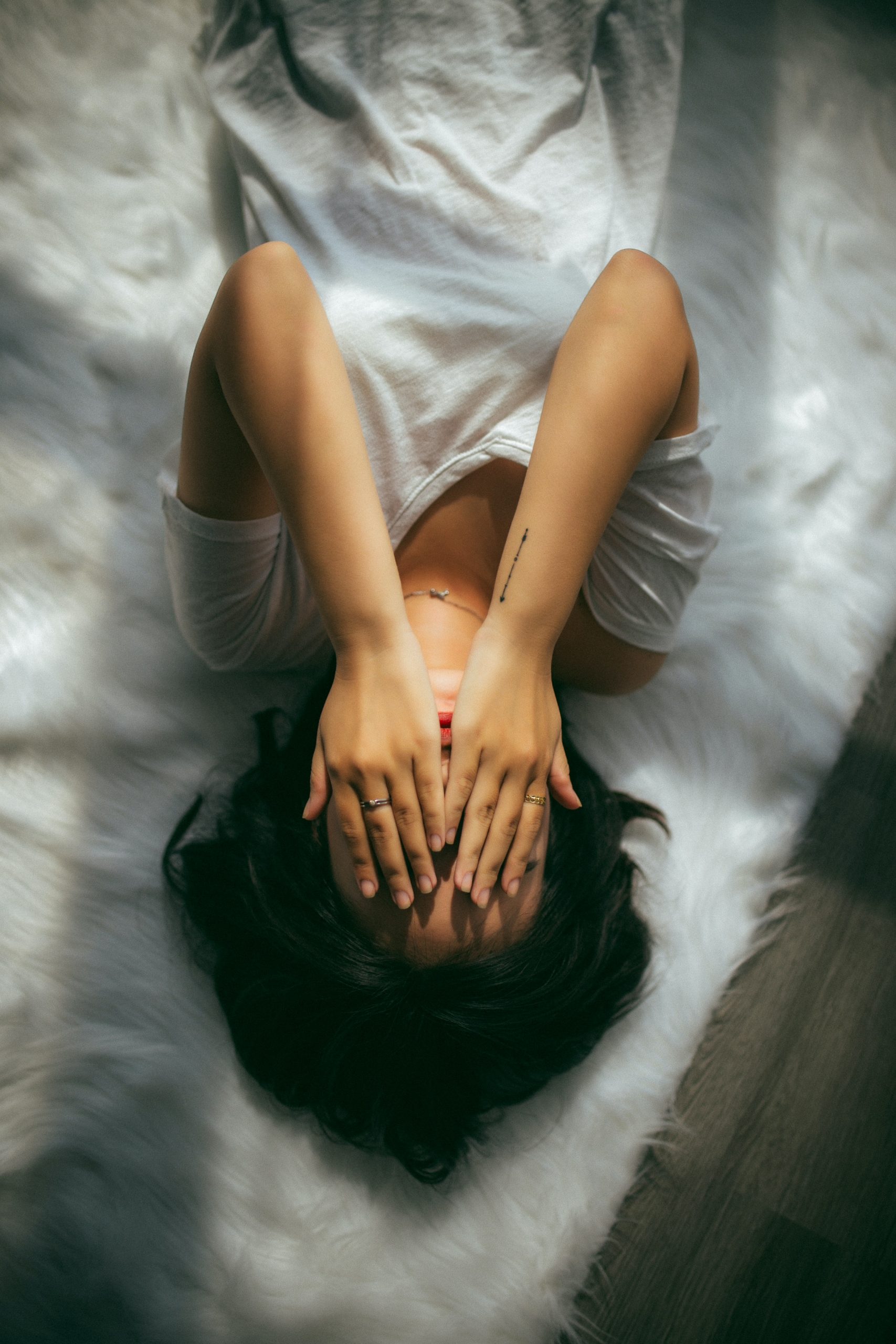 This National Eye Health Week, in collaboration with Esme's Umbrella, we are raising awareness of Charles Bonnet Syndrome.

In the video below, Judith Potts, Founder of Esme’s Umbrella, offers an introduction to her charity and Charles Bonnet Syndrome. Judith has also written the brilliantly informative article, below.

Do you – or someone you know – see images which could not possibly be there? If so, you are not alone. There are, at least, one million people in the UK who are experiencing vivid, silent, visual hallucinations after losing over 60% of sight. The condition is called Charles Bonnet Syndrome (CBS) and it is vital to stress that this is not a mental health condition. It is due entirely to sight loss.

What is Charles Bonnet Syndrome?

As sight diminishes, the messages which run from the retina in the eye to the visual cortex in the brain, slow or stop – but the brain does not. It fires up and creates its own images. Depending on which part of the brain is firing, you might see colours, patterns, words, musical notes, maps or people, animals, insects, rodents, reptiles, water, flames, buildings, furniture, walls, flowers, trees, bushes, stairs, holes in the ground. Sometimes, the whole room disappears and is transformed into somewhere completely different.

Although CBS was first documented by Charles Bonnet in 1760, it took until the 20th century before anyone showed an interest in researching the condition. In the 1990’s, Dr Dominic ffytche at King’s College, London began his work on visual hallucinations of all kinds – which continues today – and, very importantly, debunked the myths that had grown up around CBS. He established that CBS can occur following sight loss due to any of the eye diseases – not just macular disease – or from another cause; that the images are not always pleasant; that they can remain with the person for a lifetime; and that children are just as likely to develop CBS as are adults.

I came across the condition in 2009, when my mother, Esme, began to hallucinate. She knew the images were not real but they were disturbing her equilibrium and she could not ‘turn them off’. The ophthalmologist refused to discuss CBS, the GP thought I was being ‘fanciful’ and the optometrist had never heard of it. The internet revealed the afore-mentioned Dr Dominic ffytche and he diagnosed CBS in Esme, after which I began to write about the condition in my Telegraph Health Column. The response was extraordinary and I realised just how many people were living in a world of hallucinations. Most of them had never received a warning that CBS might develop and, fearful of the hallucinations heralding a mental health condition, confided in no one.

Clearly, a campaign was needed and, in November 2015 at the House of Commons, I launched Esme’s Umbrella in memory of my mother and to raise awareness of CBS and source funding for research. Since then, I have persuaded the World Health Organisation to give CBS a coding in its own right – not just listed as a side effect of sight loss – and when ICD 11 is published next year, the NHS will have to take stock. CBS needs its own pathway for diagnosis, treatment and support.

At the moment, not every ophthalmologist is heeding the new guidelines from the Royal College and explaining CBS to patients. Too few GPs and hospital doctors are aware of CBS either and, without that knowledge, misdiagnosis is likely. On the other hand, optometrists have begun to show a great interest in CBS and current students of optometry will be warning their patients – of all ages.

There is no CBS-specific medication available that is suitable for all ages, but GPs can seek advice from Dr Dominic ffytche if the patient’s hallucinations are intolerable. Eating ginger, taking Omega 3 or CBD products have helped some adults with CBS. Others have found ways of distracting the brain and switch off the firing cells – clapping hands, clicking fingers, changing the lighting, reaching out to the image, moving, singing or using Dr ffytche’s specific eye exercise. All these strategies are on my website – but everyone’s experience of CBS is different and no coping strategy nor medication works for everybody.

While medical research is crucial – Dr ffytche’s latest project and one other have been completed, with two more beginning this year – so is social research. Just published, is phase one of a study led by Professor Mariya Moosajee (Moorfields and Great Ormond Street hospitals/UCL/Francis Crick Institute), which identifies the prevalence of CBS in children and will go on to explore the impact of CBS on the child and the family.

If CBS is affecting your family and you need support, please contact me via my Helpline, my website or my email address. If you consult your GP, I suggest you take this Blog with you, or print off the information from my website – just in case your doctor is not familiar with CBS.

It is so important that no one should be left to cope alone with what Charles Bonnet himself described as ‘the theatre of the mind’.